My name is Daniel Dreszer and I’m from Bogotá, Colombia.

I’ve been a movie fanatic ever since I was a kid and knew I wanted to introduce my future knowledge into the line of film making. The passion I have for films is UNPARALLELED as movies have helped me to build my character and define my identity as a person.

I created my own independent movie production company named IO film it to relieve it productions. I directed, acted and script wrote its first movie with the help of several associates for my Senior Independent Study Project also known as SIS.

Collaborating and working on Ringling sets and film making outside campus in independent projects in Sarasota – Florida, I’ve marked my path through creative enviroments hoping to direct and act in several more projects that can introduce new, astounding and unforgetable stories for the audience to see. 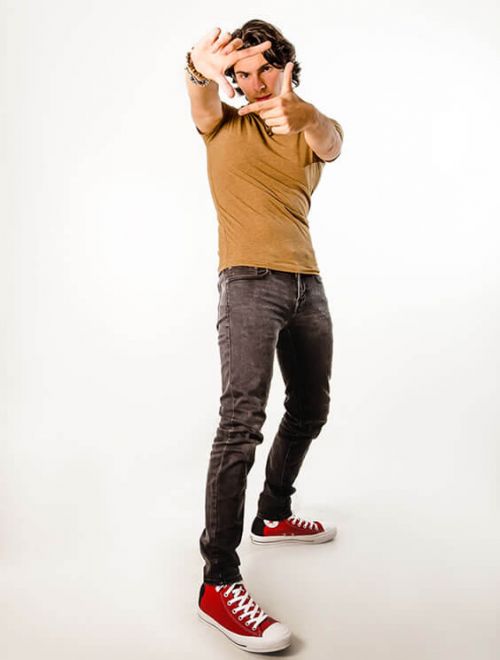 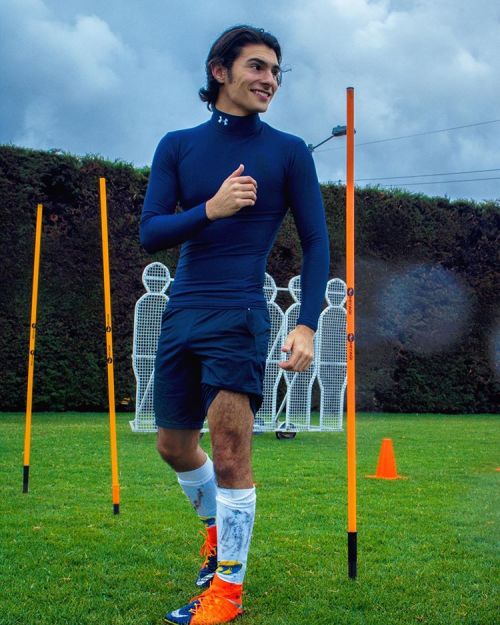